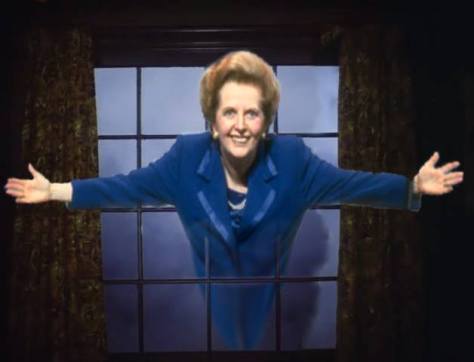 The mess that Thatcher left in her wake is verified by several longitudinal studies. Dr. Alex Scott-Samuel and colleagues from the Universities of Durham, West of Scotland, Glasgow and Edinburgh, sourced data from over 70 existing research papers, which concludes that as a result of unnecessary unemployment, welfare cuts and damaging housing policies, the former prime minister’s legacy:

includes the unnecessary and unjust premature death of many British citizens, together with a substantial and continuing burden of suffering and loss of well-being.

The article also cites evidence including the substantial increase in income inequality under Thatcher – the richest 0.01% of society had 28 times the mean national average income in 1978 but 70 times the average in 1990, and there was a rise in UK poverty rates from 6.7% in 1975 to 12% in 1985.

The research article concludes that: