Not sure I like being held to ransom with a sword over my head if I should choose to cast my vote in favour of Jeremy Corbyn in a 2020 election. Am sure that the General who offered a military coup should be dismissed from the army as a traitor and be court martialled as such. Incitement to sedition is a criminal offence. Since when has the armed forces decided to intimidate the people into voting who THEY want in power? He should be named and arrested forthwith. 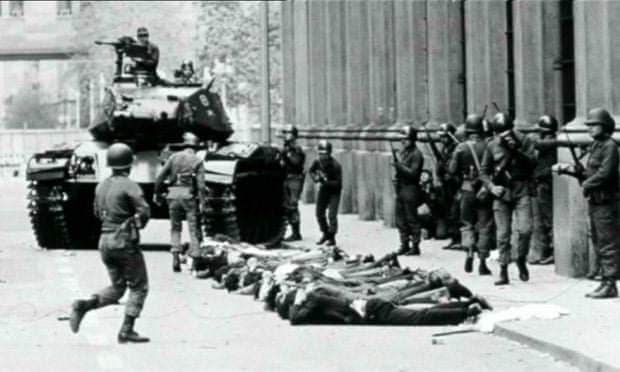 In a BBC World News interview, Crispin Blunt, the Chairman of the Foreign Affairs Select Committee, said that the government is not under any obligation to share intelligence information with the new Labour leader Jeremy Corbyn.

His comments came just days after a senior serving general, scaremongering anonymously to the Sunday Times, said Mr Corbyn’s victory had been greeted with “wholesale dismay” in the army. The general said that any to scrap Trident, pull out of Nato or announce “any plans to emasculate and shrink the size of the armed forces” will meet fierce opposition. His hint that some in the military planned an illegal seizure of the state if Corbyn wins the next General Election is particularly extraordinary. He said the army would “use whatever means possible, fair or foultomaintain security.”