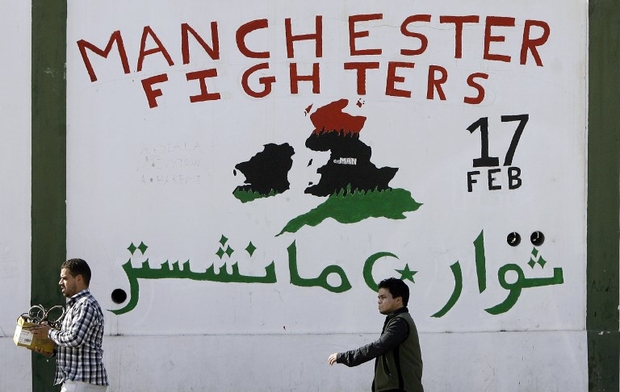 At least we now know how the White Helmets came into operation.

by Amanda Thomas-Johnson and Simon Hooper, with contribution by Areeb Ullah, for Middle East Eye 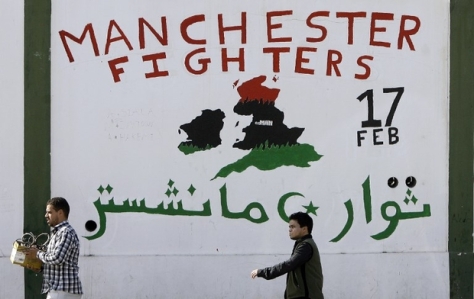 The British government operated an “open door” policy that allowed Libyan exiles and British-Libyan citizens to join the 2011 uprising that toppled Muammar Gaddafi even though some had been subject to counter-terrorism control orders, Middle East Eye can reveal.

Several former rebel fighters now back in the UK told MEE that they had been able to travel to Libya with “no questions asked” as authorities continued to investigate the background of a British-Libyan suicide bomber who killed 22 people in Monday’s attack in Manchester.

Salman Abedi, 22, the British-born son of exiled dissidents who…